“Lines We Forget” by JE Warren 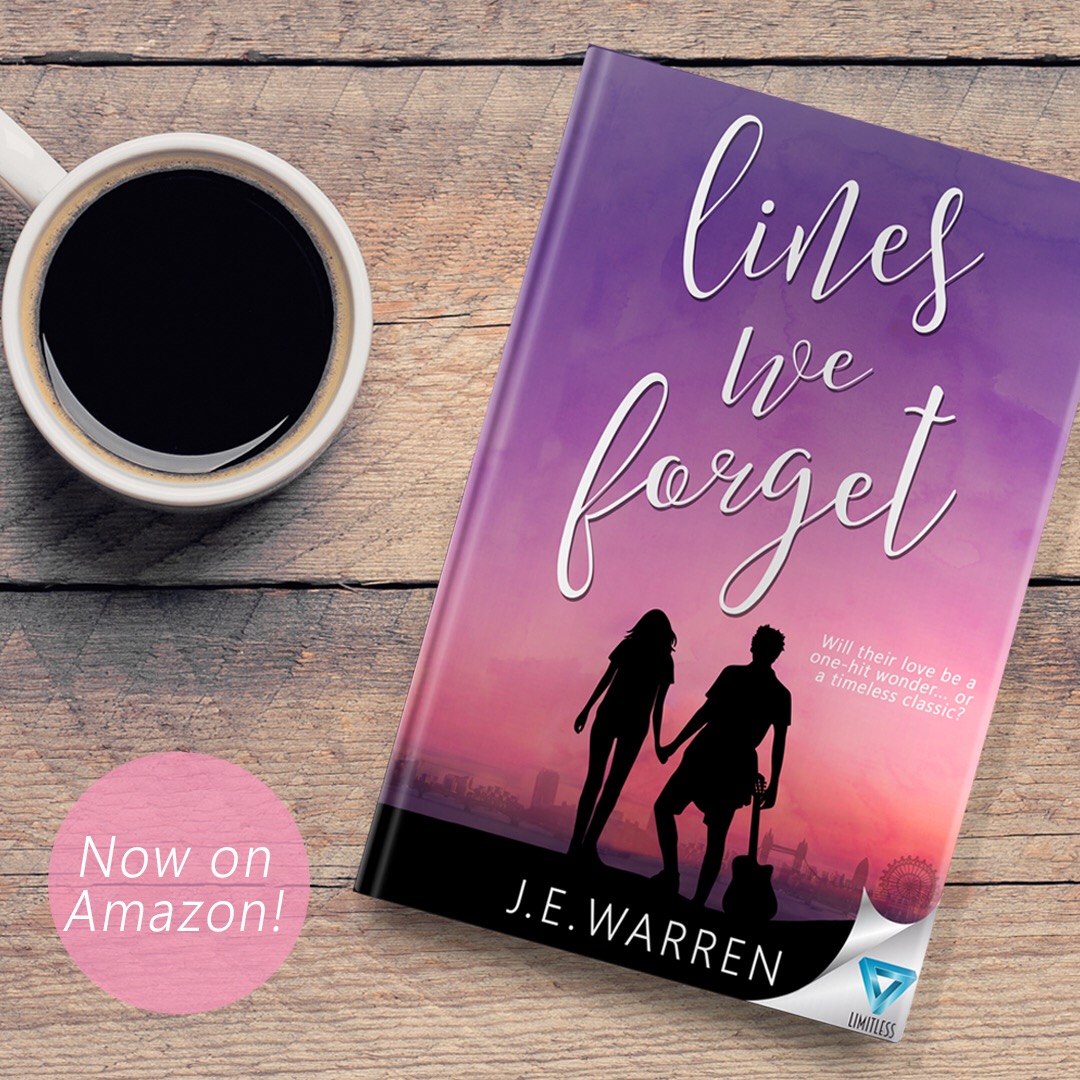 Love never comes easy, especially to those who aren’t prepared for it…

Twenty-four-year-old musician Charlie Stone has always played the classics. It’s just another day of playing the same old songs when he notices her—Anna Garrett, a beauty with cold-bitten, rosy cheeks and a coffee cup clutched in her hands.

Five songs later, and she’s still standing there. He vows to steal her heart the only way he knows how—through the power of music.

In the heart of London, chance encounters are few and far between, but a warm melody can bring people together…

New day, same old disappointments. Anna Garrett believes her luck at finding love has stalled before it’s even started when she’s stood up for a second date with a friend of her housemate.

But when she sees a handsome musician playing his heart out, everything changes. Memories come flooding back. As she listens to the music, Anna realises she must take matters of love and luck into her own hands.

After a series of wonderful, unconventional dates, feisty Anna and hopeless romantic Charlie declare their love for each other. But their newfound bond is rocked to its core by a New Year’s Eve party gone awry that threatens to throw them off course.

Finally, a bright future appears to be within their grasp. But when Anna’s world fractures and distance comes between them, the real work begins.

Will their love go on in perfect harmony, or become another old song full of Lines We Forget? 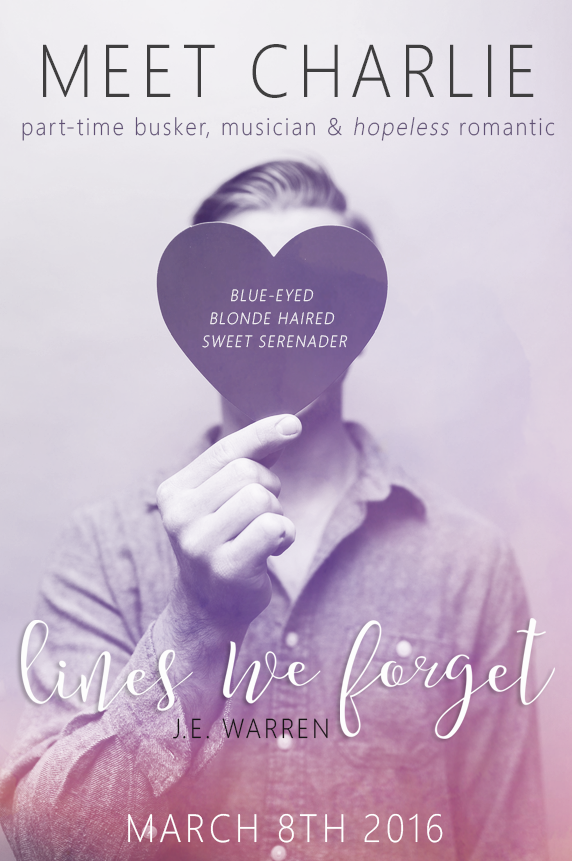 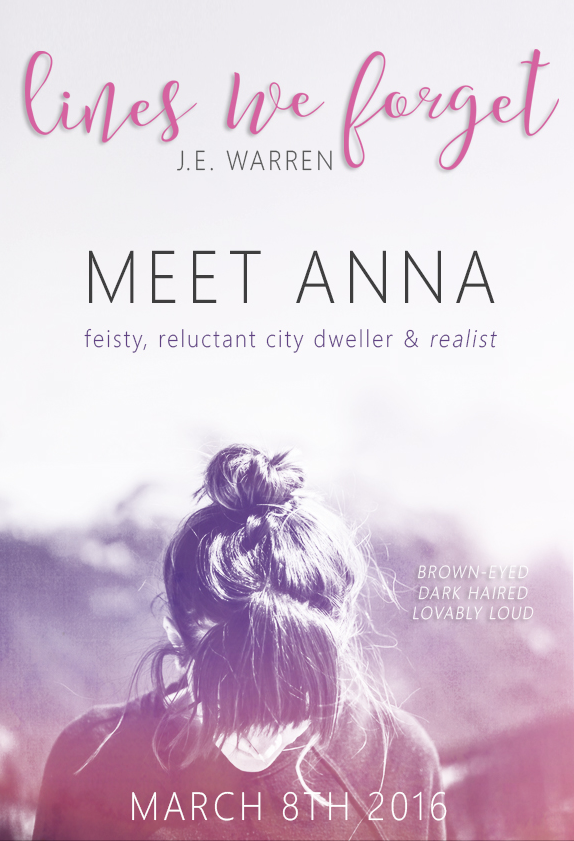 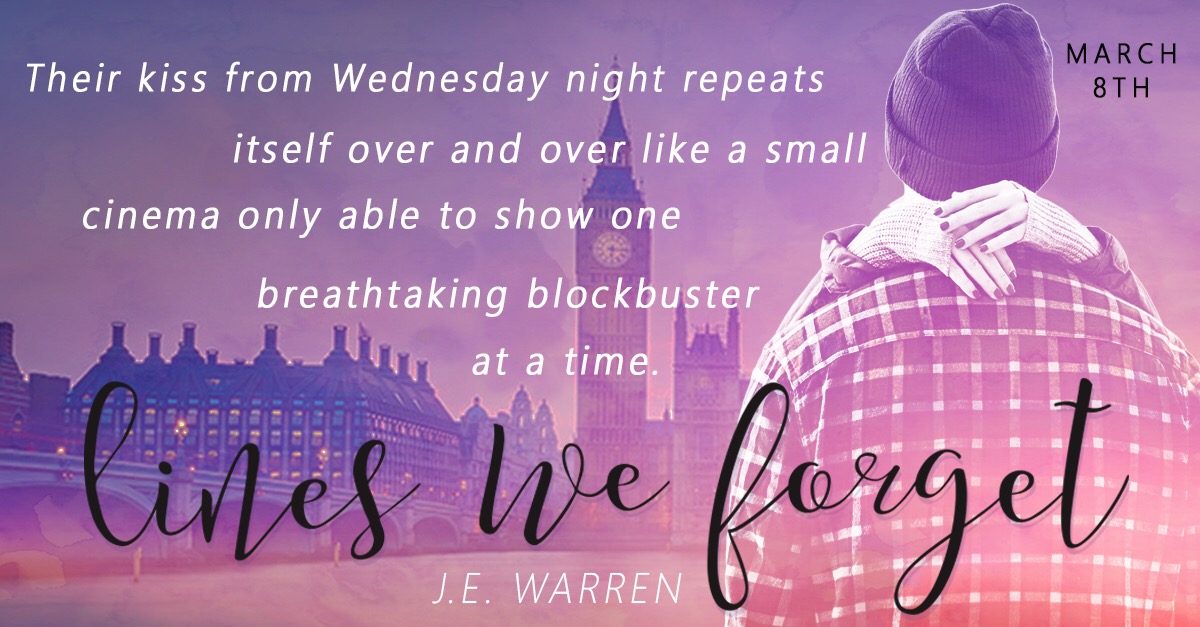 I have loved this story since I started reading its early stages on Wattpad. Since then I have become a fan of Miss Warren, and I’m ecstatic that she’s able to share Charlie and Anna’s tale with a lot more readers.Lines We Forget is true romance. A story which proves that love can start anywhere and survive almost anything. This time, for Charlie and Anna, the attraction began on a rainy day in the busy streets of London. Like a lot of couples in their twenties, they try to figure out how to maneuver through life and its challenges, and the unexpected love thrown in between them. It’s not perfect. It’s not always pretty. But its theirs.